IVR offers an easy and cost-effective way to deliver self-completed surveys and automated messages over the telephone to a broad audience.

Self-completion IVR surveys can be used in different methods:

Inbound Method - After being asked to take part in a survey by way of email, letter, or phone notification, respondents call into a phone number at their convenience and answer a short survey through their keypad. 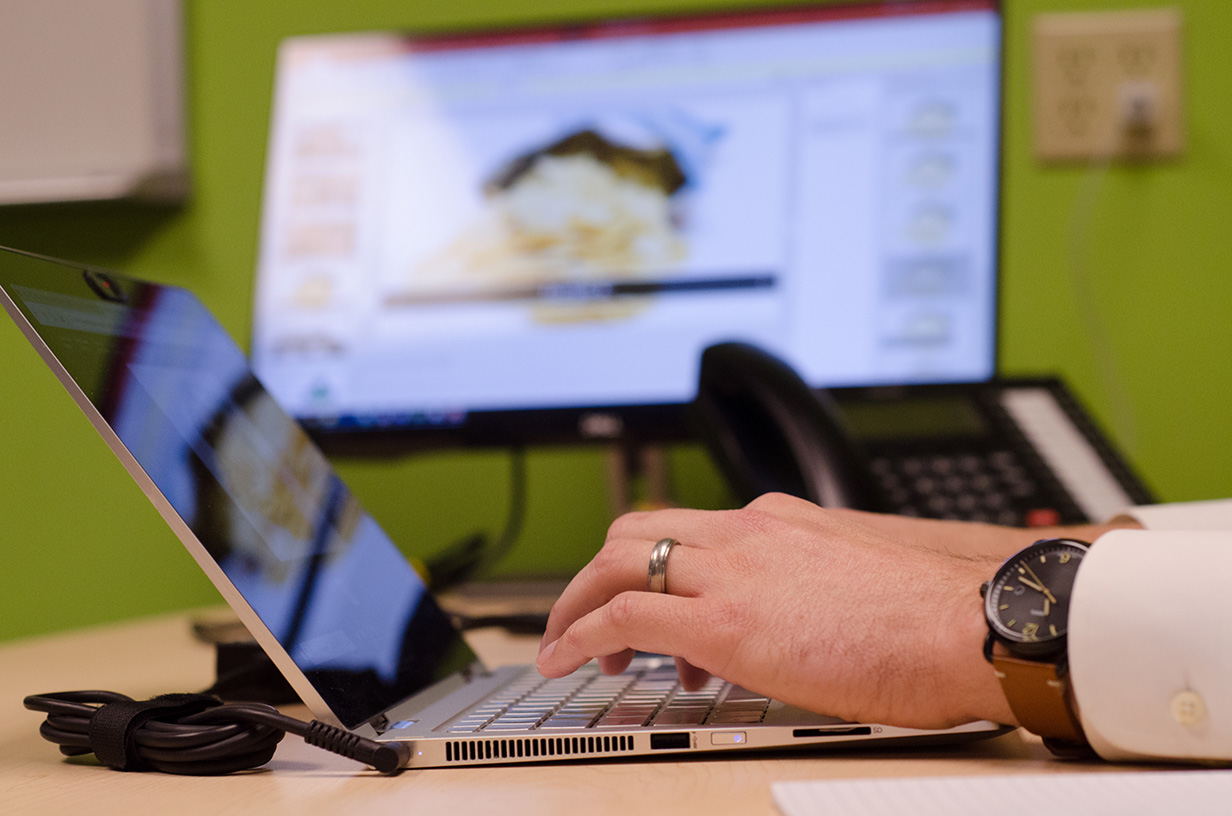 Call Transfer Method - Respondents are asked to take part in a survey at the beginning of a support call, later being transferred to the pre-recorded survey after the call has concluded. The customer support representative can ask them if they would like to complete the survey when their conversation is over, or an automated question can be asked prior to the interaction.

The length of an IVR survey is short and efficient

Customers are more likely to hang up the phone with automated surveys than they are with ones administered by a service representative, so it is in the survey’s best interest to keep on the shorter end of the spectrum, while still providing an appropriate amount of questions in order to properly qualify the participant.

Research America designs the IVR survey to ask the most impactful questions first, which will capture and maintain the customer’s level of engagement early on and increase the chance of further responses.

IVR obtains feedback that can be processed and integrated

he primary objective of conducting IVR surveys is to gather information from an audience and use the data to increase efficiency and improve the product or service they are using. Customer satisfaction is a top priority among many leading companies, so taking the measures to properly obtain and utilize feedback is paramount.

A common way to get a better understanding of customer concerns is to leave an open-ended question at the end of the survey, where they can express their concerns and opinions free of limitation. The time duration for these questions should be short as well.

Want to know more? Reach out and let us know!