Benjamin Franklin once said, “Glass, china, and reputations are easily cracked and never well mended.” In a global economy, 24/7 news cycle, and ubiquitous social media culture, reputations in the 21st century are as fragile as glass and china was in the 1700s.

Corporations, brands, and people that recover from fractured reputations are those that recognize the importance of transparency and getting in front of the narrative when a crisis occurs. 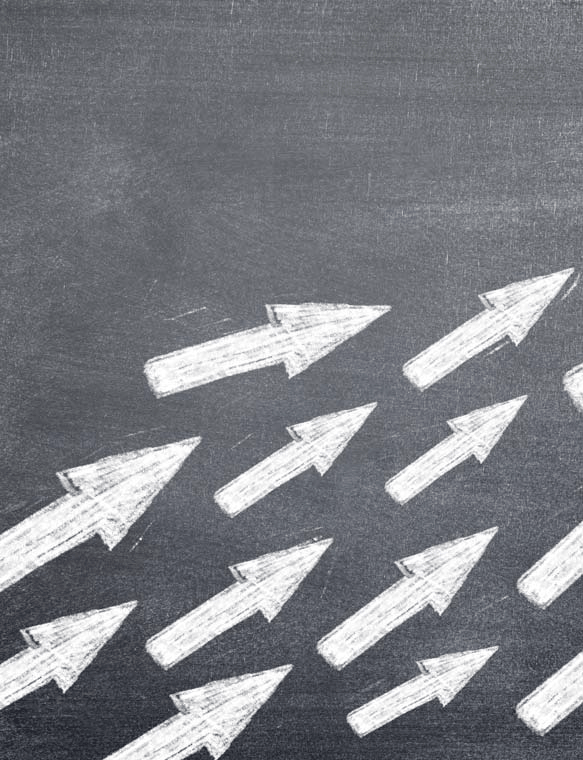 Every crisis is different. From some of the largest product recalls in history, Merck’s Vioxx drug recall, to Toyota’s faulty gas pedal recall, the E-coli outbreaks from Chipotle, or Samsung’s Galaxy Note 7 recall because the phone burst into flames, to online data breaches and celebrity scandals.

Some crises that impact a reputation do not begin as evident brand bloopers or celebrity scandals. An example would be the February 2017 post that Bradley Reid shared on Cracker Barrel’s corporate website asking why his wife Nanette had been fired from the retail-manager job she’d held in an Indiana Cracker Barrel for 11 years. It wasn’t long before the hashtag #JusticeforBradsWife began trending. Or the Pepsi Kendall Jenner ad fiasco the soft drink giant pulled within 48 hours. Or, when KFC ran out of chicken in the United Kingdom and had to close most locations for a full week.

Many brands hit bumps and have public relations nightmares, but quick, transparent, and insightful crisis communication research can lead to a faster and more holistic recovery than trying to hide, defend or ignore the situation at hand.

Crisis management is, in many ways, like a political campaign. They are all unique. In politics, the office, the candidates, the constituencies, and the issues are different.

The call comes from the client or the client’s legal counsel to a consulting firm and research team. The first thing to do is to field a study immediately, preferably before the crisis permeates the media. This study should establish top brand equities, what we like to call “brand love.” For example, Honda is known as a reliable company committed to high quality. Chipotle, before its brand crisis, was known as “Food with Integrity.”

Every brand has brand equities. The goal of this initial phase of research is to get a baseline of the client’s strongest brand equity—the one likely to survive the crisis – and the potential initial damage to that attribute.

This research should also include hypotheticals that may occur during the crisis. Ask respondents their perceptions and attitudes about the client’s brand and other brands in the category. Next, ask about the brand attributes and monitor to see which ones go up or down, and which attributes help maintain brand strength. For example, if Honda had a crisis, its safety measure may go down, but “committed to high quality” may retain its brand strength. This would be a key finding.

Ensuring the health, safety, and morale of employees should not be forgotten, as well. Conversations between employees are a powerful word-of-mouth crisis response tool and almost always make it into the media.

When the crisis unfolds, treat it like a political campaign. There must be a strategic plan and a rapid response team in place. One person is in charge and the hard roles of what each player should be doing and what they should not be doing are developed and assigned. The lead crisis campaign manager must enforce these roles. Usually, the players include the following:

Once the team is in place, a second study is usually conducted to test messaging concepts and messengers. How are brand equities hold up? Who should deliver the message? It’s important to keep an eye on the public conversation through techniques such as social network analysis. What is the buzz on Twitter and other social media platforms?

Collect data over a finite period of time so that the brand conversation becomes a narrative, not just a snapshot. As the crisis evolves and the corporate response begins, brand equities will either remain constant, decline, or improve. Chipotle was able to salvage its “Food with Integrity” label. Toyota was able to regain being dependable while retaining its ‘innovative’ company image.

Unexpected issues will emerge that need answers that may impact corporate reputation and the brand. Measurement of the brand, tracking, and reputation studies will provide answers. Some of the more important deliverables include the following:

The research should be a guide to the media strategy and the team needs to take stock of the situation across marketing, communications, and digital conversations as well as the effect on brand preference and future sales. When and where are things changing? Retaining brand strength and constantly measuring the change in brand equity is important.

Perhaps one of the best-known corporate crises was the 2010 Toyota recall. The 2009–2011 Toyota vehicle recalls involved three separate but related recalls of automobiles by Toyota Motor Corporation, which occurred at the end of 2009 and start of 2010. Toyota initiated the recalls, the first two with the assistance of the U.S. National Highway Traffic Safety Administration (NHTSA), after reports that several vehicles experienced unintended acceleration.

Toyota, a company that built a world-class corporate brand reputation based on quality, manufacturing and design excellence, reliability, and customer focus, faced a major threat to its reputation in 2009-2010 due to quality issues and recalls.

What was their response? They launched the Toyota Strategic Initiative to determine how the recalls have affected their image. The first step was to assess the recall issue among consumers regarding the company’s image, identity, and reputation.

Below are the key elements of an effective crisis management corporate study. Within this frame, the company—such as Toyota—can evaluate their situation as the storm breaks, and within subsequent waves.

In their initial research after the recalls, as expected, Toyota’s safety and trust attributes declined. However, the company’s brand attributes related to innovation remained stable.

In the second study after the crisis, it’s important to test messages. Test many messages and collect data over a finite time period. During this phase, Toyota began to see equities that remained favorable during the crisis including attributes related to dependability and reliability.

An analysis of Toyota’s senior leadership crisis response revealed the prevalence of two major themes, namely defense and future action. The first was for the NHTSA to provide context as to why the company was slow in taking corrective action.

The theme of future action focused on the company’s history of innovation and quality engineering, with a sub-theme of a commitment to improvement in customer service, quality, and safety.

As illustrated in the Toyota example, companies that recover from a crisis are those that thoroughly understand the underlying facts that caused the crisis; and systematically measure the effects on consumer opinion and manage their reputation through timely, forthright communications with the public, customers, other stakeholder groups and the media.

As for Benjamin Franklin, he understood the importance of reputation and the resources required to mend those that are broken. Research-based consumer insights combined with timely and effective communications are effective tools for protecting and enhancing corporate and brand reputations.

About the Authors
Rex Repass is President of Research America Inc., a 2019 GreenBook Research Industry Trends Report (GRIT) Top 50 market research firm. He is based in the firm’s Cincinnati office and has more than 30 years of experience conducting consumer and public opinion research for U.S. based companies and organizations on corporate, brand and crisis communications issues. Clients have included multiple business sectors including pharma, medical device, automotive, financial services, and consumer packaged goods, and marketing-communications agencies.